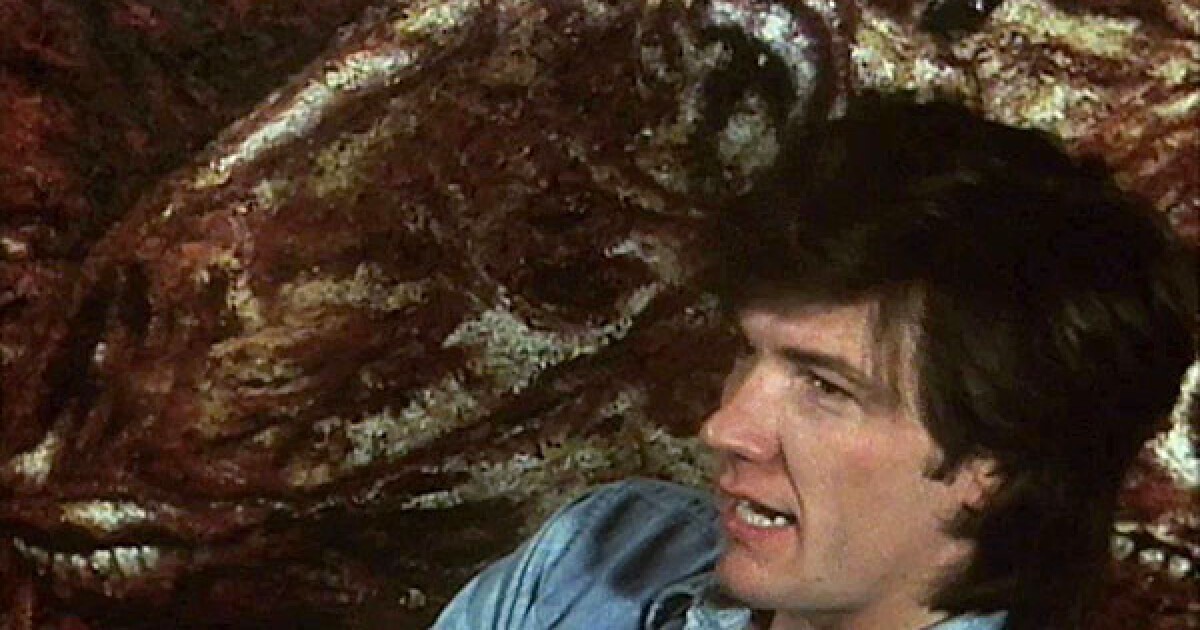 Snapshot of Los Angeles artists during a cultural turning point, the documentary “Young Turks” arouses both fascination and frustration.

After a few screenings, the 8-millimeter film was hidden until recent interest in LA art history prompted Seemayer, along with Pamela Wilson, to bring the footage back to light.

There is plenty to satisfy art lovers (whatever you think of the works of individual artists) and downtown curious, as those interviewed at the time explain their work and how this concrete pocket of individualism urban – its violence, its excitement and its separation – influences them.

But the film demands more context from the present day beyond a prologue narrated by Patt Morrison of the Los Angeles Times and less of Seemayer’s amateur aesthetic noodles: interstitial interviews with wacky wrecks, split-screen tips, and manipulated images.

With all of these images, something more than an amber manifesto could have further justified this otherwise intriguing archival project.