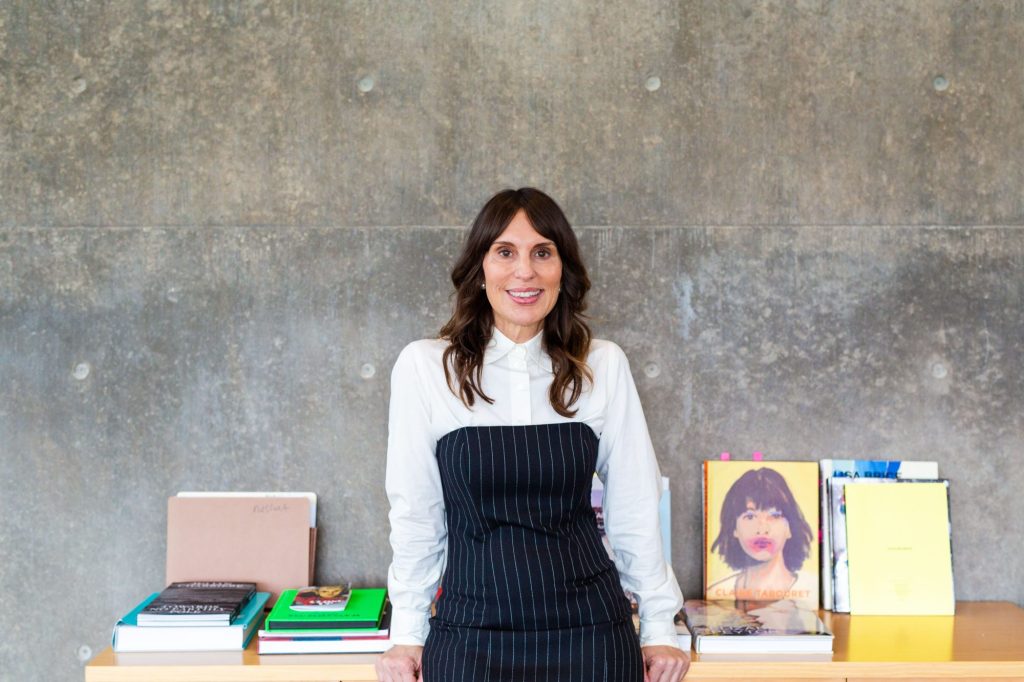 The Fort Worth Museum of Modern Art in Texas, one of the most important institutions of its kind in the South, has promoted Andrea Karnes from senior curator to chief curator.

Karnes has worked at the Museum since the early 1990s. During her decades at the Museum of Modern Art, she was instrumental in expanding the museum’s collection and attendance.

“Andrea is dedicated to this museum and our curatorial goal of increasing diversity and expanding the narrative of exhibits and acquisitions,” said Marla Price, director of the museum, in a statement. “She will continue to introduce new artists to our community.”

In 2016, Karnes organized a KAWS survey that broke museum attendance records. Other exhibitions Karnes has organized include a survey by Laurie Simmons and â€œMexico Inside Out: Themes in Art Since 1990,â€ which examined the evolution of the Mexican art scene in recent years.

Karnes also organized the Museum’s â€œFocusâ€ series, a program of three solo exhibitions each year, each focusing on a new or emerging artist. Artists like Jeff Elrod, Teresita FernÃ¡ndez, KAWS, Gary Simmons, Rirkrit Tiravanija and Kehinde Wiley have seen their work featured in this series.

Her first exhibition as chief curator, an investigation titled â€œWomen Painting Women,â€ will open at the museum in 2022.