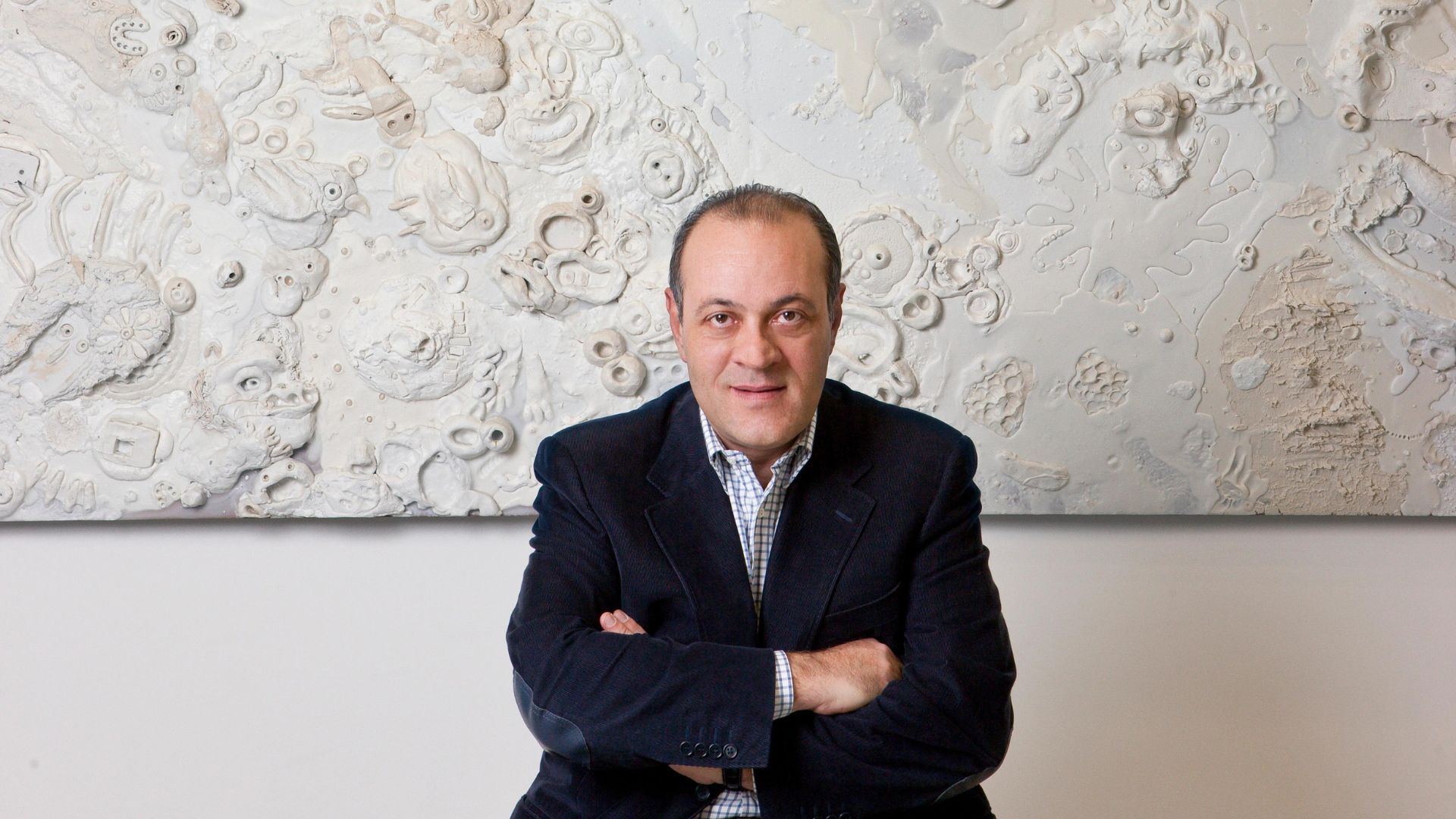 Dimitris Daskalopoulos has amassed many high-profile works of art over the past three decades, from when he ran his family’s food empire until today, to the point where he decided to donate some much of his art collection.

There are few people in the contemporary art world who have the collection of Daskopoulos, Louise Bourgeois, Marina Abramovic, Helen Chadwick, Sarah Lucas and Matthew Barney, to name a few.

This donation is also accompanied by the creation of a network of curators which, he hopes, will encourage exchanges, in particular between the Tate and the EMST, at a time when contemporary art in Greece is showing dynamism and promise.

“I never felt like I owned the works,” Daskopoulos told The Guardian in an interview.

“I always felt like a guardian, a guardian of other people’s creativity.”

At 65, Daskalopoulos has spent nearly half his life growing his collection. The decision to donate could be the natural end of a passion he says was never pursued for financial gain, but his interest in contemporary art.

Until his early thirties, traditional abstract Greek painting from the 50s and 60s that adorned his home in Athens.

Credit scores and the biases behind them