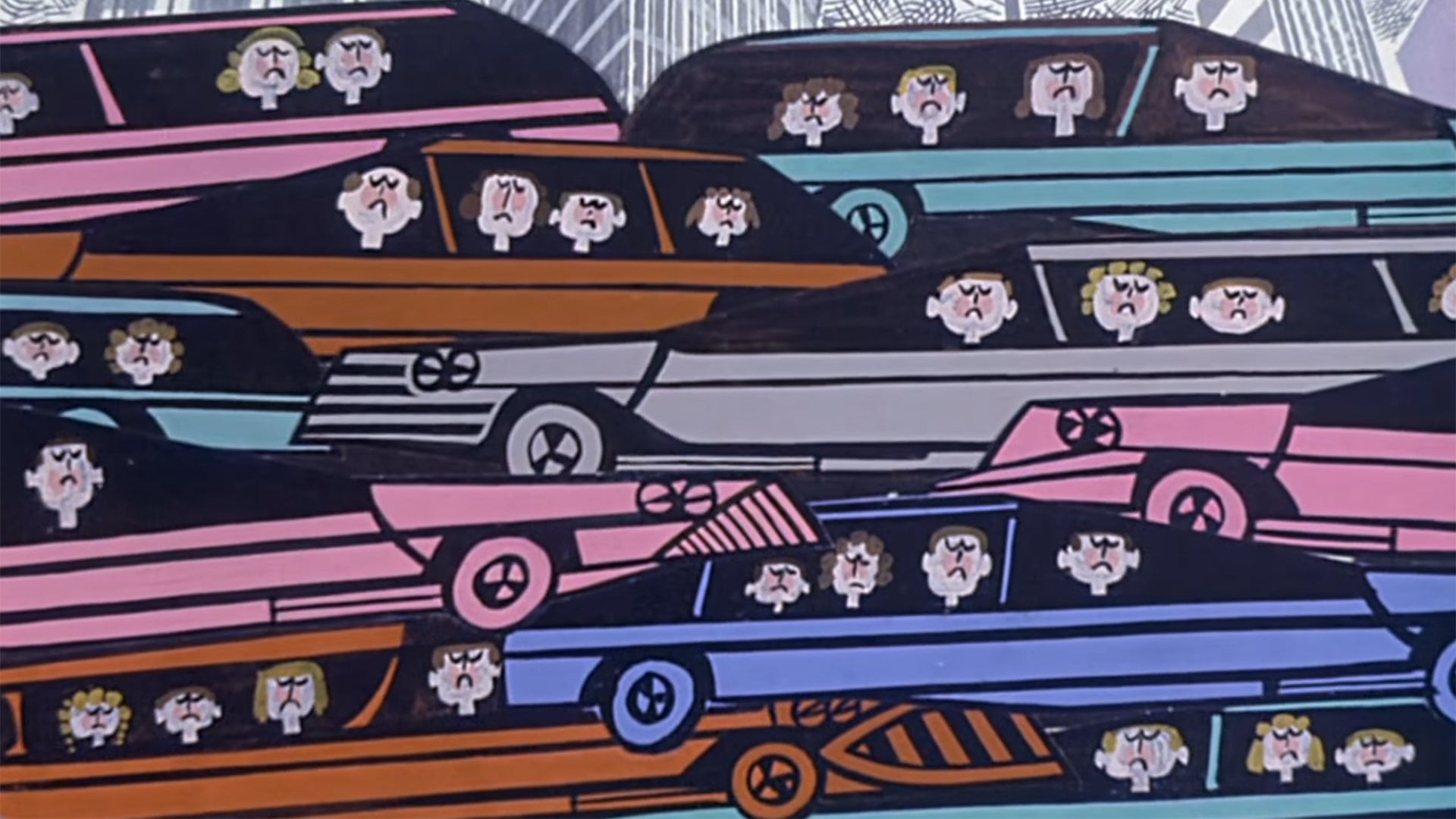 New York’s Museum of Modern Art announced the Automania exhibit on February 11, 2020, a month before the city announced its stay-at-home orders and scrambled our already complicated relationship with the automobile. I lived in New York City for over 10 years and in addition to a brief three month period I drove my grandmother’s Toyota Camry from the early 2000s in endless loops in my neighborhood of Brooklyn in order to avoid an alternate side parking ticket, I have never owned a car. I never even coveted one. When I got my license at 17, all I wanted was access. The price of an automobile seemed as absurd to me as the price of a house, but growing up in suburban New Jersey, it also seemed like every adult in my life had one of each. As aesthetic objects I could see the grace of a well-designed frame or the reflective beauty of their metal shells but never liked the crowds of cars. On the first Friday of the warmer months, car enthusiasts lined the generally empty Pep Boys parking lot in my hometown. They would open their hoods and sit in camper van chairs, their hands practically twisted, waiting for someone to ask them what’s inside that thing.

African culture is the inspiration behind the modern art movement

Yatora risks failing his biggest exam and is rewarded for it