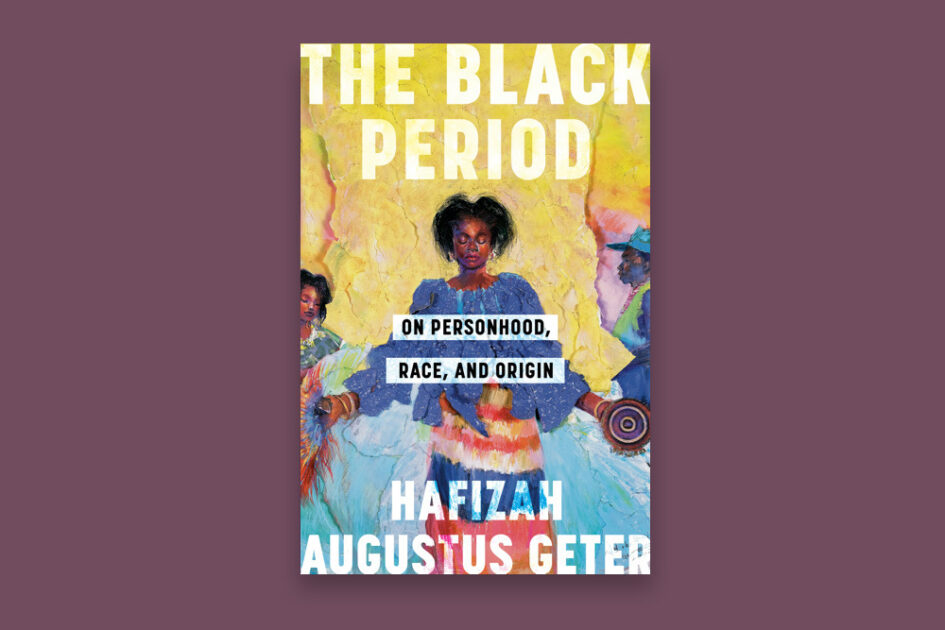 The first time my father really entered the white world, he was eighteen years old. At the time, he was only the second person in the family to go to college after his aunt Linda, the youngest child of his grandmother Lizzie, who, in a world where, without access to contraceptives, women gave birth for decades, was even younger than him.

With the United States barely desegregated, my father entered a white college where, along with the other black and African students, he carved out a black space for himself. So far from home for a black boy who had never been anywhere, he took his inheritance. The lessons from home he postponed. He remixed them across the diaspora and carved out a dark period of his own making. He joined the black fraternity Alpha Phi Alpha. By working together and through student protests, black and African students, brought together at dinners hosted by Lindiwe Mabuza – the South African activist who helped bring my parents together – forced Ohio University to create a black studies program. And although in my mother’s Africa the British were everywhere, it was a black continent, and colonization was so obviously the scourge of it.

Together, my parents were always doing our dark period – their version, the one where, if not our bodies, then our minds could be free. Eventually I would learn to make my own black period – black period I need, the one that could, once again, bring me home, and I would create it using the two greatest gifts I inherited from my parents: that thirst for knowledge in my womb and an obligation to the community . 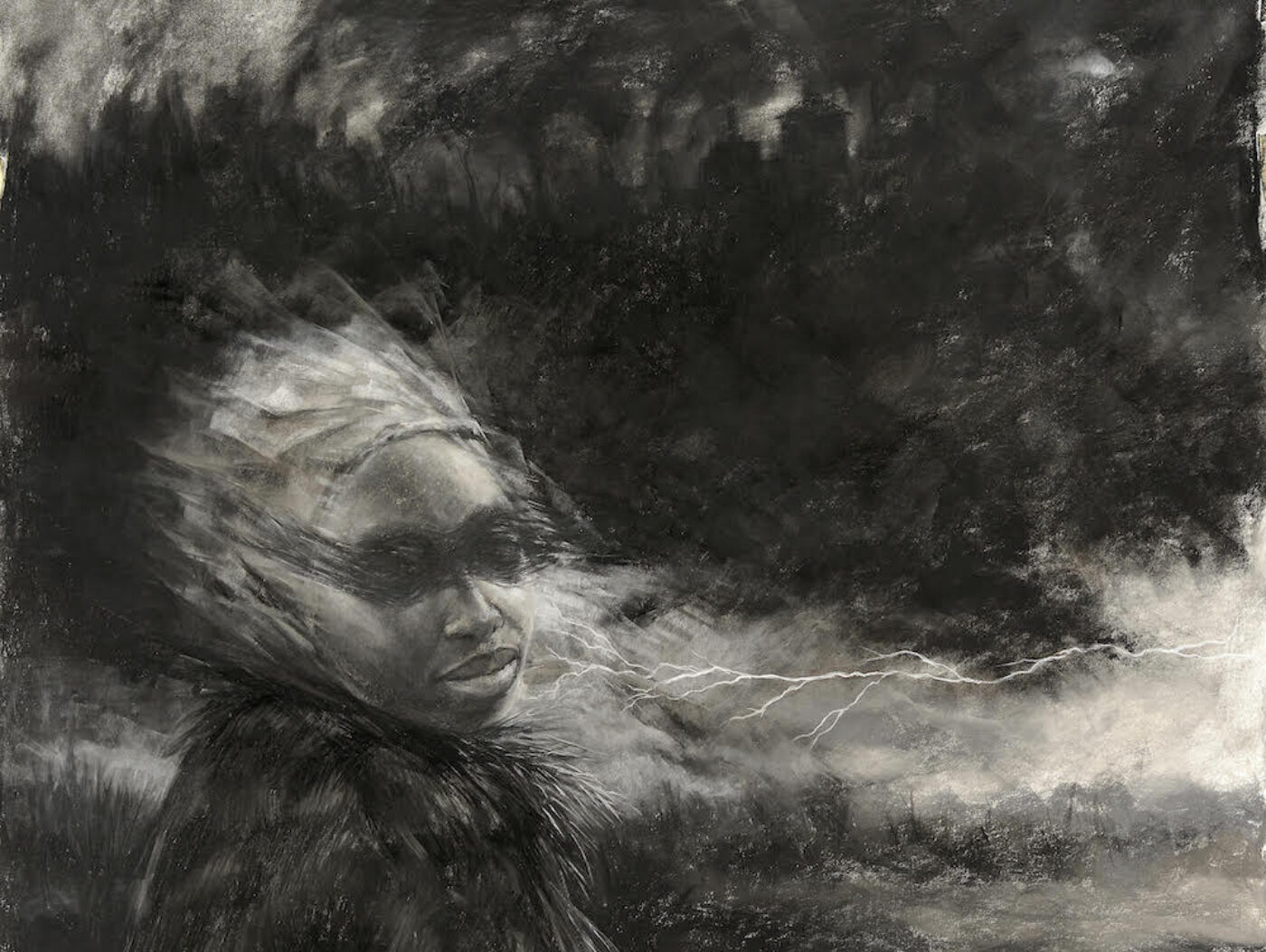 In our day-to-day life, although we were warned against white people, my parents mostly ignored the white world. It was more something that bothered me. To put it aside, they did it in a way that, by their careful design, felt to me and Jamila like an afterthought. Being raised by people who lived and were centered in darkness and art meant that my sister and I were raised in a world that reflected our image – a world where darkness was a world of possibility. Outside of our school days, we were surrounded by people who were constantly inspired.

“Inspire” comes from the Latin “inspirare”, “spirare” literally meaning “to breathe”. The breath – that process which is, by definition, a reverberation of time, biology, memory and ancestry – that thing which should be so simply, so obviously the right of the body is what, everywhere in the world , the Blacks are fighting.

As an adult now, I know how angry the white world must have made my parents, but as children, we never saw them overwhelmed by it. That, in front of their children, white supremacy could have nothing of them, not even their rage, set precedents, priorities, but most importantly, it established the fact that where we lived was what was real, and what that was real was the Dark Period. What was real was the house. What’s real is my mother – still alive in a dream – gesturing towards the front door.

I know it’s summer by the way she says “in or out,” our dogwood tree, pink and blooming, and how the biggest black ants roam the neighborhood stalking it. By the way, the Fugees are coming out of my sister’s room in the attic and Lauryn Hill’s voice is hoarse like the inside of a whiskey barrel. Ready or not, I’m coming / You can’t hide / I’ll find you / And take it easy . . . With her hair styled Moesha braids, Jamila, finally sixteen years old, sings “The Score”. Our whole family is watching Sister Act 2: Back in the habit for the millionth time, and the way Lauryn Hill stood at that piano – the whole song, keeping her voice, like God’s eye, on the sparrow. 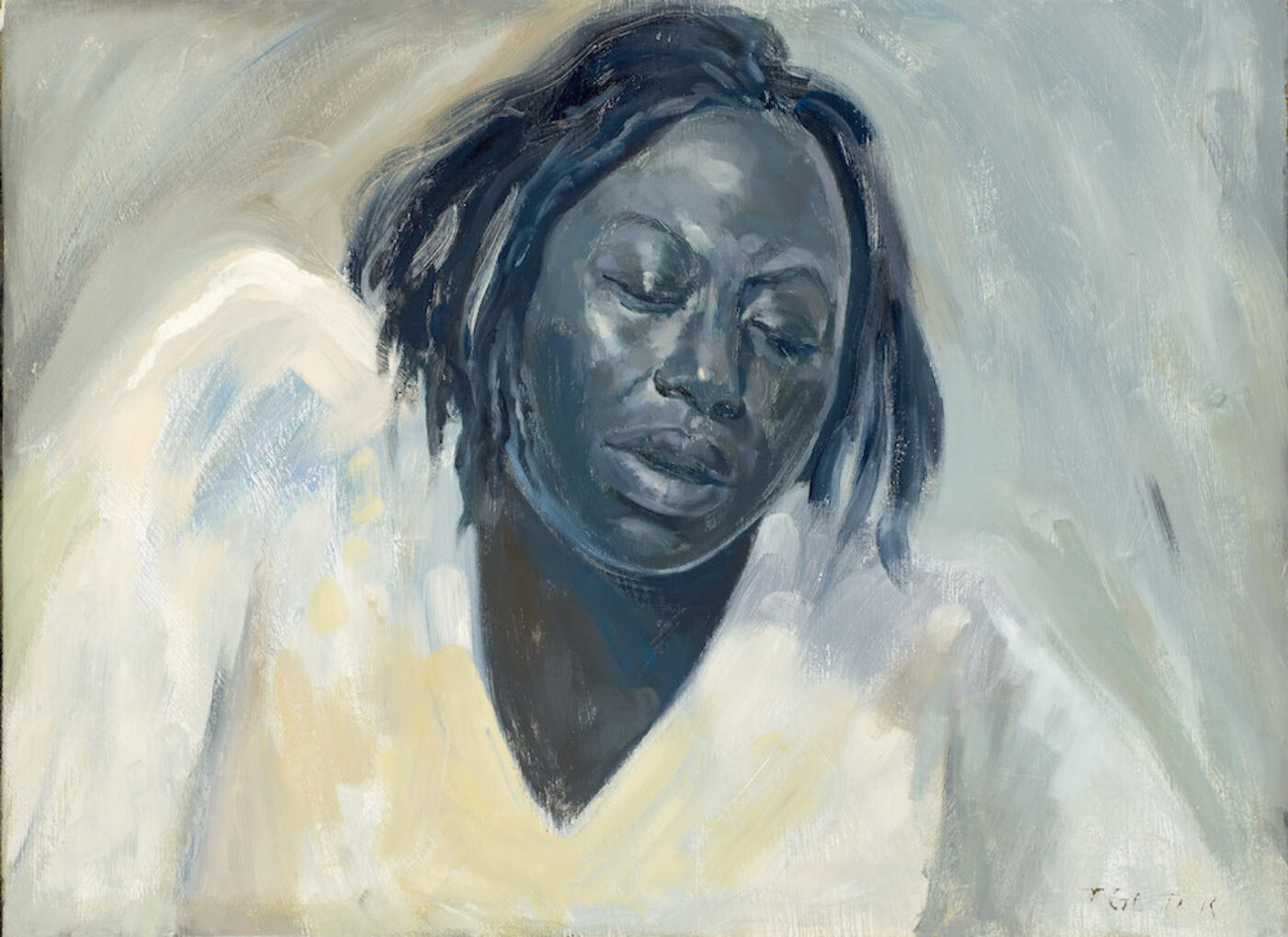 Years later in South Carolina, there’s me, my turn at the wheel of the Sweet Sixteen, my bare feet happily rising on the bed. In The bad education of Lauryn Hill, she rang a bell that I would still recognize anywhere. In class, she asked us what we thought about black love. In the streets we happily doo-wopped, with something in Lauryn’s voice calling the ghost of James Brown’s “Black is beautiful”! In The bad education, Lauryn sang Black and proud to us once again. She sang to our Blackness like we were the prize, his loving voice dazed us. And no matter how much our white friends loved the album, there was something in it that only we could touch.

The poet Jack Gilbert writes: “Everyone forgets that Icarus also stole. This “everyone” included me. How lucky I am now, that no matter how far I may fall, my parents and ancestors gave me everything I needed to rise from the ashes. However, in a country like America, when it came to truth, it was up to me to find it.

Parul Sehgal, speaking of a different type of fall, asks in “The Deep Void of ‘Resilience'”, “Why rise from the ashes without asking why you had to burn?”

Only facts could solve this problem.

The poet in me opened the holes in American stories like a line break. Do you know what I found? “Black Abundance” by Kiese Laymon. Kujichagulia’s “self-determination”.

The dark period was calling me home. But first, I have to remember the blackest art.

The art of escape.