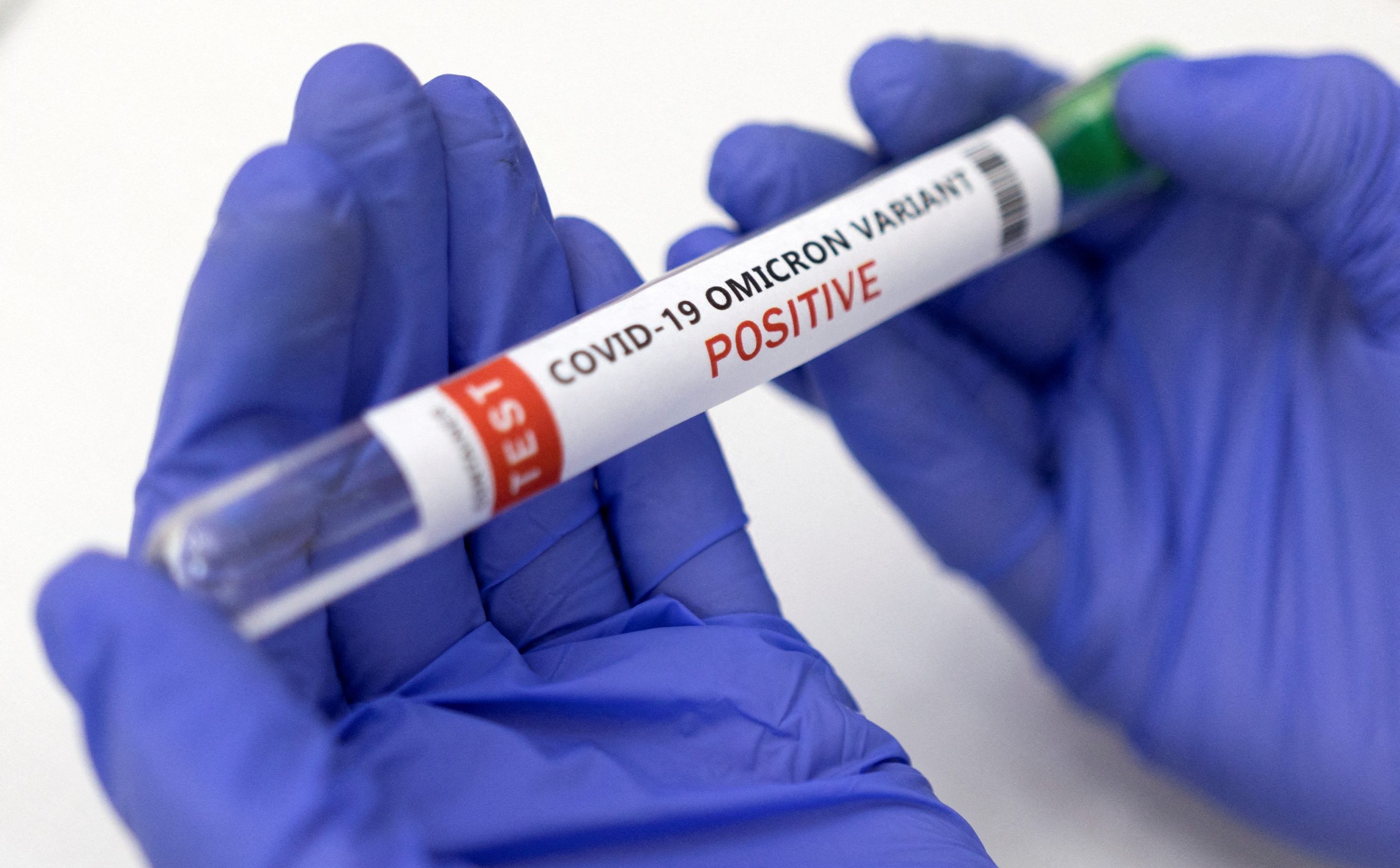 Close contacts were previously allowed to leave isolation after 10 days.

Under the revised health protocols, people who have come into close contact with positive COVID cases will no longer be required to undergo polymerase chain reaction (PCR) testing immediately.

Primary close contacts will instead be required to take a rapid antigen test (ART) and visit a swab center for a PCR test only if they show a positive ART result, the minister told reporters during from the COVID press briefing.

Positive cases who are allowed to self-isolate at home must also report their daily health status on the BruHealth app for the Ministry of Health to monitor their condition.

Failure to comply with the directive could result in the person being transferred to a government-designated isolation facility.

YB Dato Dr Hj Md Isham said further changes to the health guidelines are likely as authorities study the possibility of exempting frontline workers from self-isolation despite being identified as secondary close contacts.

He added that frontliners who are secondary close contacts could be required to take antigen tests every day if they are allowed to continue working.

“We want to reduce PCR testing because ART has been shown to be effective in detecting the Omicron variant,” he said.

The change in health protocols comes following a sharp rise in new coronavirus infections, less than a week after the government confirmed the first community cases of the highly infectious Omicron.

Brunei recorded 373 new COVID cases on Saturday, the highest daily tally since October 17, when the sultanate registered a record number of infections at 504 in one day. The majority of cases (368) were local transmissions.

YB Dato Dr Hj Md Isham said the rapid growth in cases was “most likely” fueled by the Omicron variant.

“Even if the symptoms of Omicron are mild, this may not be the case for unvaccinated people.

“The most important thing is to get vaccinated and to respect [health guidelines]. Stay home if it’s not an essential outing,” he added.

The ministry has pushed Brunei residents to receive COVID booster shots, but uptake of third doses of the vaccine has slowed in recent weeks.

As of Friday, 41.6% of the population had received boosters, while 94% had taken two doses.

While new infections have increased over the past week, the bed occupancy rate remains stable at 18.6% and no patients are being treated in the intensive care unit.

The number of active cases also crossed the 1,000 mark for the first time since November 7.

Appearing alongside the Minister of Health at the press conference, Minister of Education YB Dato Hj Hamzah Hj Sulaiman said kindergartens will be allowed to operate at 80% capacity from February 7 .

In response to a reporter’s question about public concerns that more unvaccinated children may return to kindergartens, the education minister said the 80% maximum capacity applies to kindergartens. well-prepared children.

Pre-school children must undergo antigen tests in kindergartens once a week, but ART can be carried out at home from February 14.

YB Dato Hj Hamzah further said that students in grades 11 to 13 will start taking home self-tests once a week from February 7.

This means that these pupils will no longer carry out antigen tests in schools, which was a requirement when pupils resumed face-to-face lessons in January after a four-month school closure.

The minister said pupils in the lower grades will carry out antigen tests at home from February 14.

“They will have to declare their results on an online form with confirmation from their parents. After taking the test, students should also stay home until they go to school the next day,” he continued.

Explaining the guidelines for students doing ART at home, the Minister said students should take a PCR test at the nearest flu clinic if their antigen test returned positive or twice invalid results.

Protected period: outside quarantine and subsequent voluntary stay due to Covid-19 infection