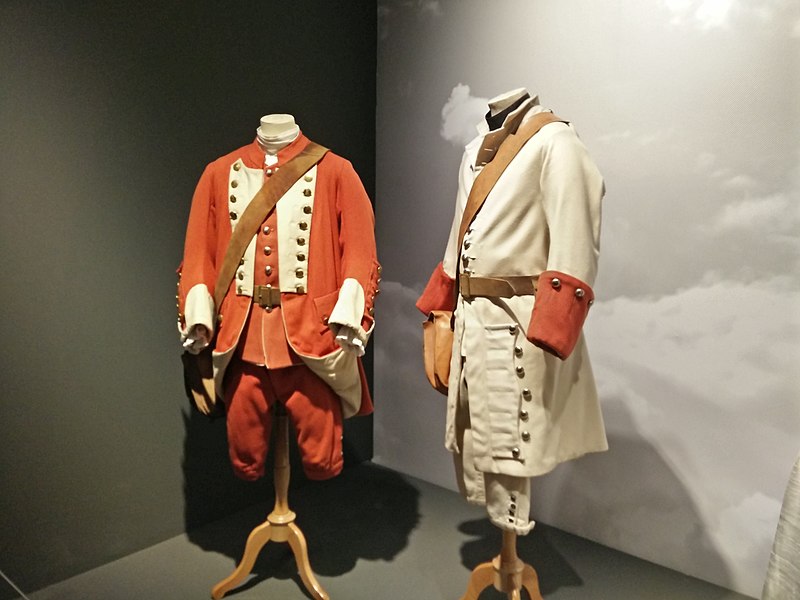 by Stanley Kubrick Barry Lyndon is a lesser-known, but nonetheless excellent example of a period drama film.

Barry Lyndon is the story of the rise and fall of one man who manipulates and tricks his way to the top of the British aristocracy in the 18and century. Initially, we are drawn to his decidedly rebellious nature but quickly feel cheated as he becomes as arrogant and cruel as the upper classes he initially hated. We get everything you could want from a period drama: fights, gun duels, gambling, debauchery, romance and tragedy, all performed in beautiful costumes in beautiful locations. One man’s journey is made thrilling and captivating by guiding the storytelling and twists throughout – I was genuinely gripped both times I watched it.

Even the film’s production sparks intrigue. It was filmed primarily in Ireland, although production was moved to an English stately home after an infamous threat from the IRA. The film was shot in over 300 days – living up to Kubrick’s reputation for being incredibly special. Myths and tales of the production of Barry Lyndon dominate the discussions of the film. The actors describe harsh and borderline exploitative conditions, with the crew reporting numerous mental breakdowns throughout the process.

Marisa Berenson, who plays Lady Honoria, was on call for three months in Ireland but was unable to make it to set once due to torrential rain and other technical issues. She was ordered to stay out of the sun before production to look exactly pale for a woman of her character’s class, and was denied a return trip for Christmas. Despite this, Berenson herself speaks fondly of Kubrick and her experience on Barry Lyndon describing him as a “perfectionist”, as with other great directors she had worked with before.

The precision and perfection that Kubrick insisted on led to the captivating, award-winning look of the film. Its perfectionism deserves praise when it comes to lighting, especially candlelight moments that could only be captured by an incredibly sensitive and custom-designed Zeiss 50mm f/0.7 lens, developed originally by NASA for satellite photography. The camera assembly had to be rebuilt to accommodate the lens, which marked yet another change in cinematography.

Almost all of Kubrick’s films, and to some extent his entire career, seem somewhat overshadowed by these stories of personal struggle and technical innovation. 2001: A Space Odyssey is praised for his expert and skillful creation of a world that was thought impossible to realize (without recent developments in SFX, VFX). Of course, these things should not be ignored and deserve all the accolades bestowed on them. I think it’s important to focus on the movie itself and analyze it separately from events outside of the movie.

The production design, cinematography, and art direction received multiple accolades, including Oscars and deservedly so – perhaps Kubrick’s years of research and breakdown-inducing demands were worth it. These elements instantly capture the audience, giving the impression of having walked into a painting, giving the film a beautifully engaging and realistic quality.

Which makes Barry Lyndon so brilliant is that – unlike other period dramas which feel more fantastical despite a less dramatic storyline – the production design and cinematography paired with a detailed and intricate story of the rise and fall of a man, create a believable world that seems almost palpable.

Although the film was widely rejected by critics and audiences upon its release, Barry Lyndon was recently named one of Kubrick’s top three films by The Guardian and Little White Lies. So don’t be put off by its 3+ hour running time, it’s worth it – Barry Lyndon is a masterpiece.

Spring-Ready Floral Nail Art Styles That Had Us Hooked