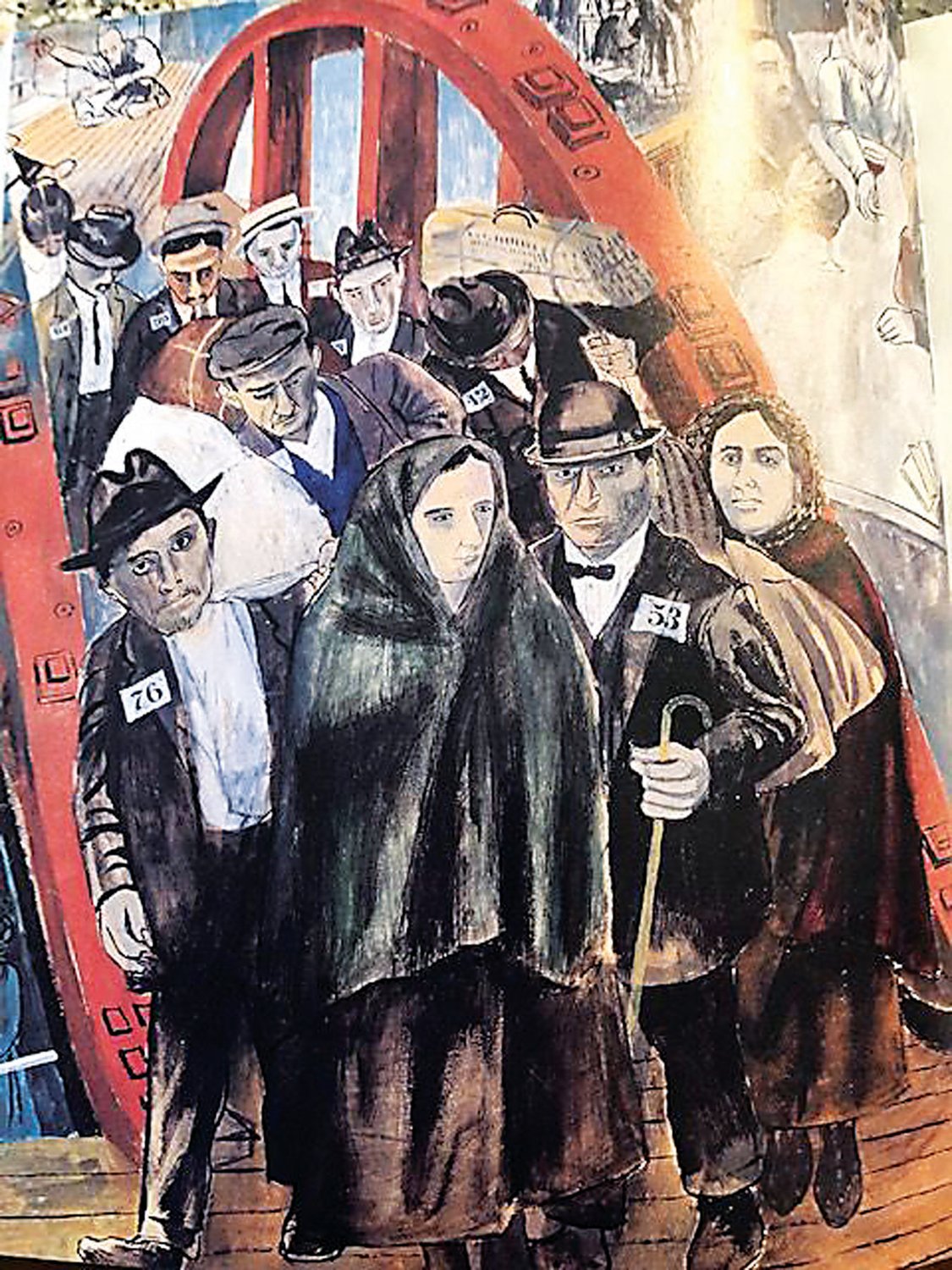 Kehilat HaNahar hosts a series on Jews and modern art

Kehilat HaNahar, The Little Shul by the River in New Hope, scheduled a series of presentations, “Jews at the Vanguard of Modern American Art,” three consecutive Sundays on Zoom.
The art series, which kicked off Feb. 13, is directed by New Hope resident and KHN member David Stoller.
The program focuses on four Jewish artists: Ben Shahn, Mark Rothko, Helen Frankenthaler and Louise Nevelson. They are representatives of a larger group of Jewish artists who had an outsized influence on the rise of modern American art. The four lectures will include numerous presentations of the works of the four artists, illustrating their evolution as artists and explaining their historical and continuing significance.


Stoller and his wife, Barbara, have been active art collectors over the years, with a home full of arts, crafts, and sculpture. He is the publisher of River Arts Press, which has published “Artists of the River Towns” and a collection of poetry by David.

To register for one or more of the “Jews at the Vanguard of Modern American Art” series, to be continued on Zoom from 1-2:30 p.m. February 20-27, email littleshul@kehilathanahar .org.

Next steps in decoding the artistic process — ScienceDaily

How does an installment loan process work at Heart Paydays?