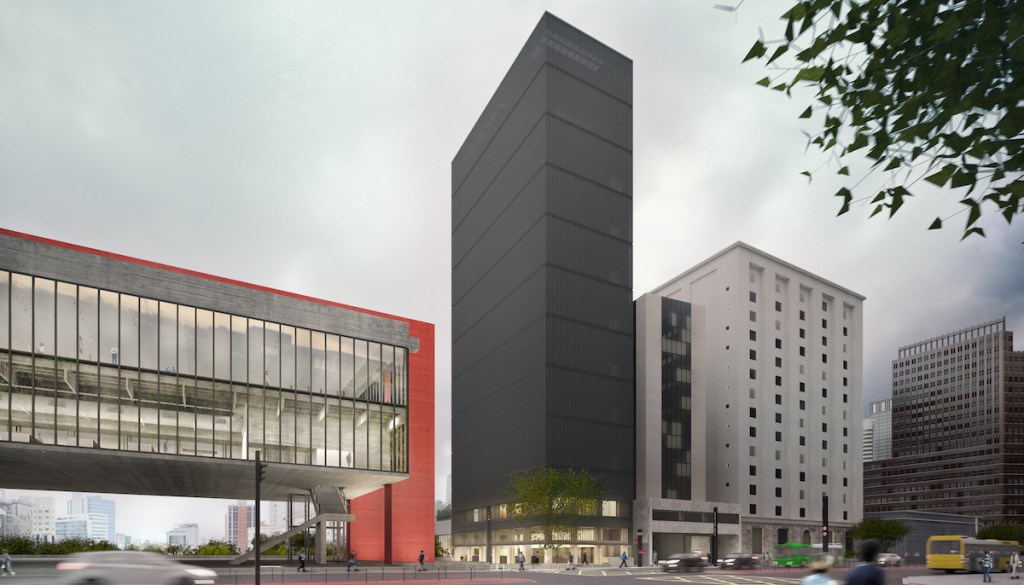 The Museu de Arte de SÃ£o Paulo, the most important museum of modern and contemporary art in Brazil, is set to expand, with an expansion that is likely to strengthen its reputation as one of America’s most important artistic institutions. Latin or anywhere in the world. Scheduled to open in January 2024, the new space will add nearly 75,000 square feet to the museum.

The addition will take the form of a new 14-story structure separate from the museum’s famous two-story building, which was designed by pioneering Brazilian architect Lina Bo Bardi in 1968. The new facility, named after her husband Pietro Maria Bardi, who co-founded the museum, will be connected to the current MASP building by an underground tunnel.

The expansion includes an additional 28,000 square feet of exhibition space spread over five floors, increasing the museum’s galleries by 66%. The increase is intended to allow MASP to showcase a larger part of its collection, which includes important works of European art from the 17th, 18th and 19th centuries in addition to modern and contemporary collections. Currently, the museum can only exhibit 1% of the works it owns. The museum also includes a restaurant, ticket office, boutique, classrooms and a restoration laboratory.

Scheduled at a cost of 180 million Brazilian reals ($ 33.3 million), the expansion was first designed by JÃºlio Neves, who led MASP from 1994 to 2009, and will now be carried out by the Paulista company Metro Arquitetos Associados.

Part of MASP’s goal with its expansion is to “seek sustainable solutions to reduce [its] carbon footprint, â€the museum said. The new building will have a double facade intended to â€œreduce thermal loadâ€, allowing MASP to conserve energy and cover costs associated with ventilation and air conditioning.

Calling the addition “the greatest process of physical expansion in its history,” Alfredo Setubal, chairman of the board of MASP, said in a statement: “This is very relevant to the culture of SÃ£o Paulo”.

An Art Exhibition on AI Secured by NFTs