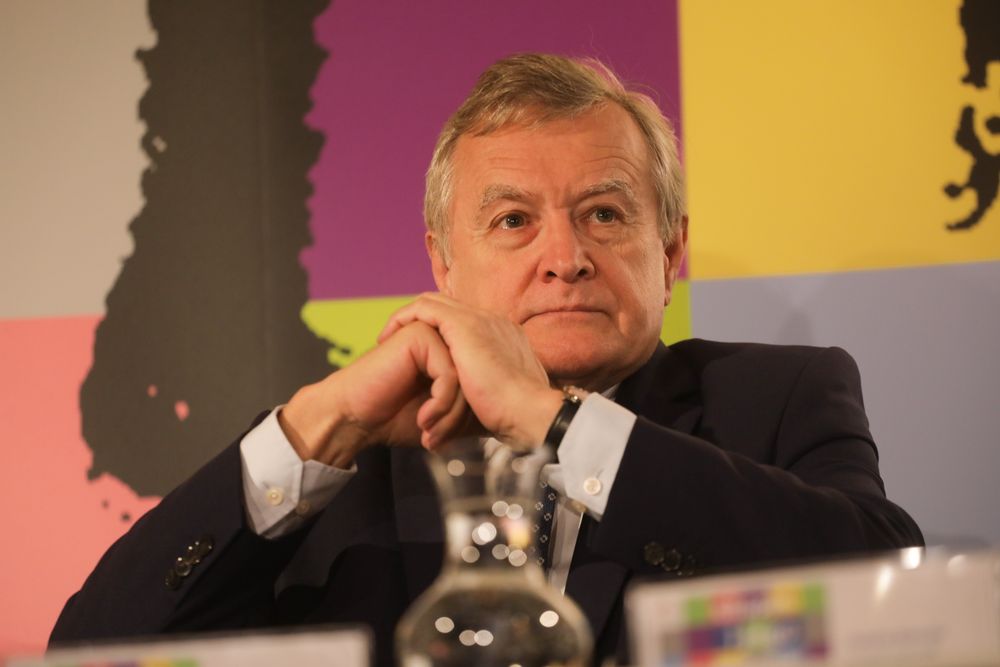 There is no statute of limitations for the crime of plundering a country’s cultural heritage, said Piotr Glinski, Poland’s culture minister.

In an article written for Observador, a Portuguese newspaper published only online, Glinski said this applies not only to international law but also to ethical and moral dimensions.

Glinski was referring to Poland’s cultural heritage that was plundered by Nazi Germany and the Soviet Union during World War II.

Poland was attacked by Nazi Germany on September 1, 1939, and the Soviet Union invaded the country from the east 16 days later as part of a secret German-Soviet pact.

Glinski said in his article that the massive looting of Polish art by the two occupiers left “a poignant sense of loss in Polish culture”.

He went on to say that his ministry’s database of war casualties included nearly 66,000 items, which he said was “only a small portion of the total estimated 516,000 items lost.” .

Polish museums lost around 50% of their inventory during the war, while libraries lost 70% of their pre-war collections. These figures could also be underestimated given that much of the documentation on the objects was often stolen or destroyed on purpose, according to Glinski.

“Given the special nature of works of art and their intangible value, the return of looted objects to the stolen site is the most appropriate form of reparation, regardless of solutions such as repair, digitization or copying”, Glinski wrote, adding that restitution is an ongoing and endless process and that Poland will never stop seeking justice in this regard, especially that efforts to return works of art looted during World War II continue in the whole world.

Besides Observador, the article by the Minister of Culture was also published in the Polish right-wing monthly “Wszystko co Najwazniejsze” as part of a project carried out in collaboration with the Institute of National Remembrance and the Polish National Foundation.