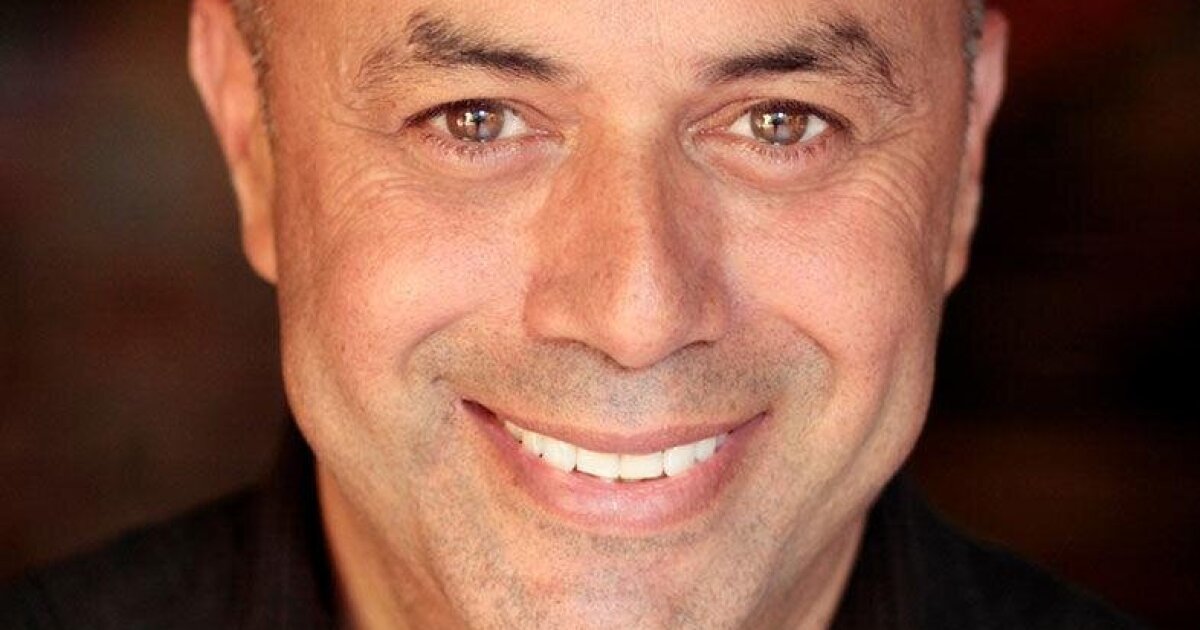 It’s been a busy time for world premieres in San Diego theaters.

OnStage Playhouse in Chula Vista has also developed a new piece, “Blue Period”, which makes its world premiere on Friday. Written by San Diego playwright, poet, and part-time essayist Charles Borkhuis, it’s about the life-changing trip of painters and best friends Pablo Picasso and Carles Casamegas to Paris in 1900. For Picasso, he placed his working on a new path known as the “blue period”, which became his professional breakthrough. But for Casamegas, the events of this trip set him on a path to destruction.

OnStage artistic director James P. Darvas, who directs “Blue Period,” said he was introduced to the play’s script in 2019 by local actor Herbert Siguenza, who performed his own solo play, “A weekend with Pablo Picasso”, several times. in San Diego over the past decade.

“He emailed me a copy of ‘Blue Period.’ After reading it in one sitting, I thought it would be such a great piece to work on in the studio and then produce entirely,” Darvas said. “It’s beautiful, smart, sexy, and funny.”

Over the past three years, Darvas and Borkhuis, who splits his time between San Diego and New York, have guided the play through five studio readings and multiple rewrites.

“It was a really rewarding experience,” Darvas said. “We are entirely producing script #34; I believe we started on version 28 of it. It’s a beautiful piece of theater that OnStage Playhouse is happy to have helped craft.

The Return of New Fortune Sets

On August 3, New Fortune will open Shakespeare’s “As You Like It” in an outdoor production in an amphitheater at Westminster Presbyterian Church in Point Loma. He will play from Friday to Sunday until August 28. For tickets, call (619) 380-3706 or visit newfortunetheatre.com.

While directing a traditional production of William Shakespeare’s “The Two Gentlemen of Verona” in Michigan in 2001, James Saba edited the text and took the story forward from England from the 1590s to America of the 1950s. Next, Saba, who is executive director of the San Diego Junior Theater, worked with music director Steve Gunderson to add several popular 1950s songs to the show. The comic story tells of two close friends falling in love with the same woman.

Because the production is funded by the City of Coronado as a gift to the community, tickets are free but reservations are required. Performances are at 7 p.m. Thursday through Sunday and 2 p.m. Sunday at the Coronado Playhouse, 1835 Strand Way. Call (619) 435-4856 or visit coronadoplayhouse.org.

Lamb’s Players Theater has once again extended its long-running production of the musical “Million Dollar Quartet.”

The show now runs until August 28, with possible future expansions. Lamb’s has changed the show times slightly. Now, performances are at 7 p.m. Wednesday through Saturday and 2 p.m. Saturday and Sunday. For tickets, call (619) 437-6000 or visit lambsplayers.org.

The SDJT plans “Head Over Heels”

The San Diego Junior Theater is in rehearsal for a youth production of “Head Over Heels,” a 2015 Elizabethan-themed jukebox musical featuring songs by ’80s girl rock band the Go-Go’s. Based on the 17th century play “The Arcadia” by Philip Sidney, “Head Over Heels” was conceived by Jeff Whitty and adapted for the stage by James Magruder. It’s about a royal family who embarks on an epic journey to save their kingdom from an oracle’s doom prophecy. He will play from July 29 to August 14 at the Casa del Prado theater. For tickets, call (619) 239-8355 or visit juniortheatre.com.

Kragen writes about theater for the San Diego Union-Tribune. Email him at pam.kragen@sduniontribune.com.