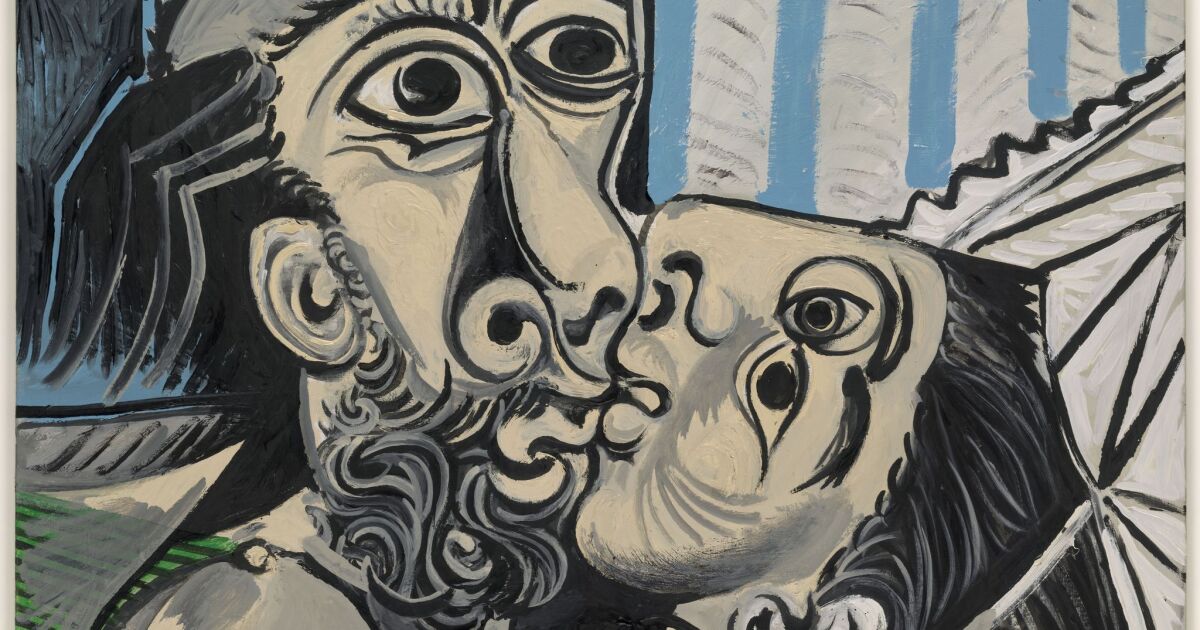 Pioneer of modern art, Pablo Picasso is at the center of a new exhibition at the Dali Museum in Saint Petersburg

The first exhibition of 2022 for the Dali Museum in St. Petersburg will feature one of the best-known artists of the 20th century.

“Picasso and the Lure of the South” explores the influence of southern Europe on the art of Pablo Picasso.

For nearly 80 of his 91 years, Pablo Picasso was prolific. Among other disciplines, the Spanish artist was a painter, sculptor and engraver.

“There is no greater artist name than Pablo Picasso to define the 20th century and define the public’s enthusiasm for modern art,” said Peter Tush, senior curator of education at the Dalí Museum. .

“This show is extraordinary because you can see his entire career, from 1909 to 1972, a year before his death.”

Tush says the focus of this exhibit is Picasso’s affinity for small towns in the Mediterranean region.

“We always associated him with Paris but apparently he was very clumsy, very uncomfortable in urban settings. He really felt most at home in those kind of Mediterranean rural areas and that’s really where his ideas seemed to thrive and change and so that’s what this show pushes forward.”

For much of his life, Picasso would spend summers working in these small towns.

Photographs of the artist enjoying the beach and the sun are among the paintings and engravings on loan from the Picasso National Museum in Paris.

Hank Hine, executive director of the Dali Museum, explains that the exhibition examines how a place can inspire an artist.

“So instead of being Picasso’s greatest hits, or Picasso and a particular moment in art history, we’re looking at a particular cultural area and the idea of ​​region and identity,” a- he declared.

The different regions of Picasso’s summer residences are mapped on the gallery floors and the exhibition features works spanning over 60 years.

The exhibition follows the evolution of the artist over time, from his cubist period to surrealist works.

Hine says Picasso’s longevity came from the artist’s ability to constantly reinvent himself.

“Picasso went from style to style, always having the same kind of energy, the same finesse but creating things that looked completely different,” he said.

“Picasso had said he never wanted to depict the world as it was, but always make it fake in a way that makes us think.”

Picasso and the lure of the south takes place until May at the Dali Museum in Saint Petersburg.