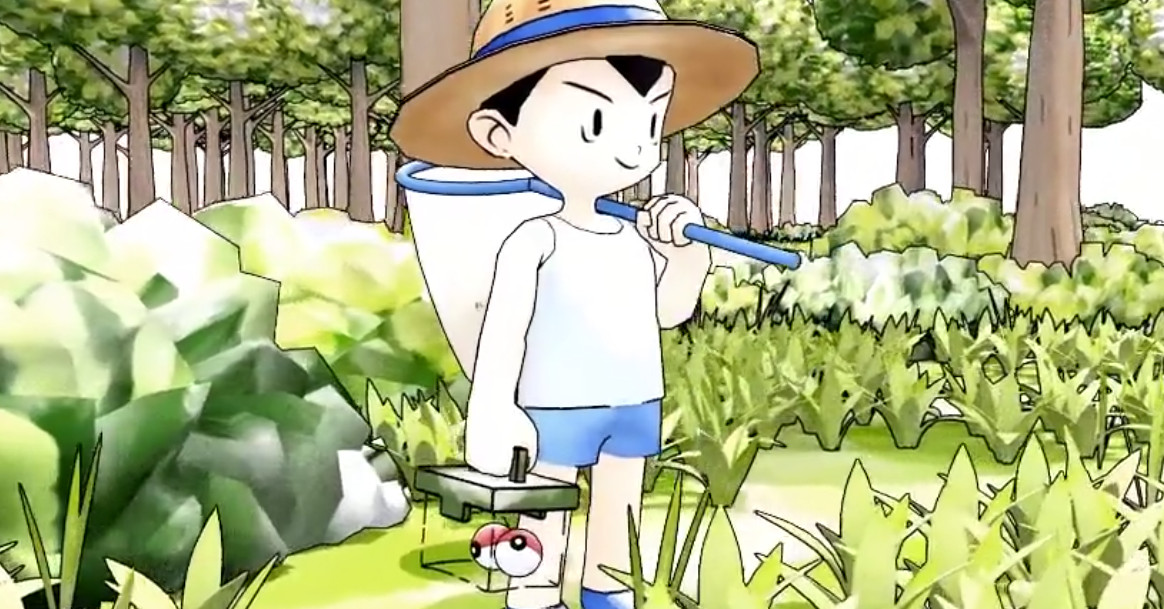 Longtime fans of the Pokémon franchise might remember the retro art style of Ken Sugimori, the illustrator of the artwork used for the original Pokémon games. Sugimori’s art style is much less bold, vibrant, and polished than the work of the early games. That being said, it has its own charm and is looked on fondly to this day. For example, fans still love the original chubby Pikachu. But what if we revisited that pen and marker art style for a modern Pokémon title? Fans have solved this mystery and the result is breathtaking.

A fan account has posted images of what a Sugimori-inspired Pokémon game could look like; the bio, which is in Japanese, explains that they create Pokémon fan art from another era. It’s a way to see characters and creatures from the original games through a new perspective, or to bring the potential of an older title to life with modern upgrades. The theme of the narrative is that they produce lost titles from spatio-temporal distortion; it’s a fun way to explore a long-running and beloved franchise.

It’s really fascinating to imagine what a game looks like Pokemon Legends: Arceus might look like if it had been done through this super nostalgic lens. The colors are soft and sweet, and the creatures Red encounters are downright adorable. It’s worth watching the 3D chubby PIkachu clip on its own, although there are plenty of other recognizable monsters loose.

With such a backlog of games across multiple systems and generations, it’s no surprise that fans love to mix and match different styles of all ages. While many of us have long since left the Kanto region, a video like this is a big nostalgia kick – and fans are already clamoring to see what an official version of this concept might look like.