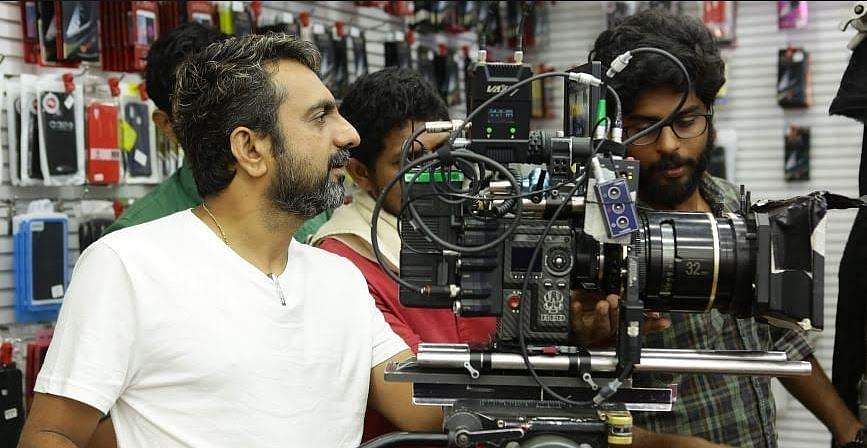 Filmmaker Ratheesh Balakrishnan Poduval (Android Kunjappan, Kanakam Kaamini Kalaham) is working on a period epic based on the popular Nala Damayanti tale of the Mahabharata.

A love story, the story will present Nalacharitham from Damayanti’s point of view. He is being prepared as a bilingual Malayalam-Hindi.

In addressing us, Ratheesh expresses the hope of looking at a “mythological tale from a contemporary angle” while being faithful to the time. â€œThis is a large-scale project that will have production and costume designs reflecting 3000 BC. It will be quite a challenge to recreate the costumes, architectural designs and various details from the era,â€ he says.

Developing further, Ratheesh adds that he wants to attempt something different from what we usually see in Indian mythological epics. â€œFirstly, I hope to avoid the theatricality of the performance while still finding a way to achieve the fantastic aspects. Second, it won’t be the usual palaces or other architectural designs that we’ve seen many times before work in which concerns visual effects and art departments. “

As for locations, Ratheesh plans to set it up in previously unexplored areas of the world. â€œTo shoot something like that in Kerala would be difficult, so I look at some enchanting places abroad. I have a few names in mind,â€ he says.

As the project is bilingual Malayalam-Hindi, Ratheesh hopes to launch the male lead role in Hindi and the female lead role in Malayalam. He is also studying the possibilities of dubbing the film into Tamil and Kannada.

Ratheesh has already started talks with a Mumbai-based production house to sort out the cast, budget and other details.

Payday loans are a problem. Can a public bank be part of the solution?