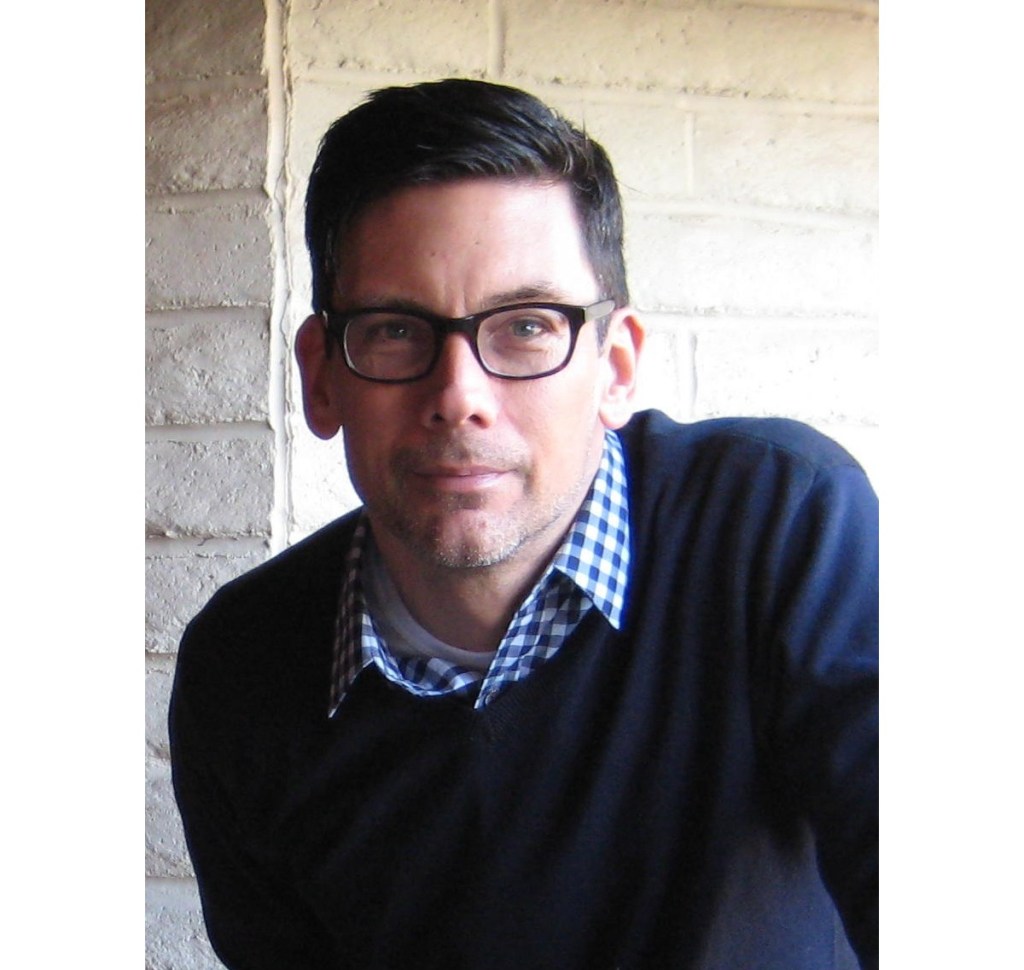 Randall Griffey, a curator in the Department of Modern and Contemporary Art at the Metropolitan Museum of Art who has curated a series of acclaimed exhibitions, has joined the Smithsonian American Art Museum in Washington, DC, as its new chief curator.

At the Smithsonian American Art Museum, where it will begin this summer, Griffey will oversee a relocation of the institution’s permanent collection galleries and oversee curatorial staff. The role of senior curator was filled more recently by E. Carmen Ramos, who served as acting chief curator and left the institution last year to become chief curator of the National Gallery of Art.

Griffey joined the Met in 2013. Among the shows he has curated is a well-received 2020 Alice Neel retrospective, which he co-curated with Kelly Baum. Other exhibits by him, such as a 2019 Kent Monkman commission for the museum’s Great Hall and a 2017 investigation into Marsden Hartley’s ties to Maine, have also earned praise.

Stephanie Stebich, director of the Smithsonian American Art Museum, said in a statement, “Randy is one of the most dynamic curators and influential scholars in American art today.”

The planned relocation of the Smithsonian American Art Museum galleries won’t be the first such project Griffey has seen. In 2015, under the exhibition title “Reimagining Modernism: 1900–1950”, Griffey revamped the Met’s modern art galleries to place various forms of modernism in the United States and Europe on an equal footing, and featured under-recognized figures like Hale Woodruff and Elizabeth Catlett. In the process.

“It shouldn’t be drastic. He is. At least for New York,” New York Times review Roberta Smith wrote from Griffey’s rehang.

Griffey is the second major figure in the Met’s modern and contemporary art department to leave this year. Last month, Sheena Wagstaff, the department chair, left the Met after nearly a decade in her role. During this time, she oversaw the Met’s now defunct contemporary art annex, the Met Breuer.

Both Griffey and Wagstaff left at a crucial time, as the department prepares for the planned construction of a new $500 million wing for modern and contemporary art.