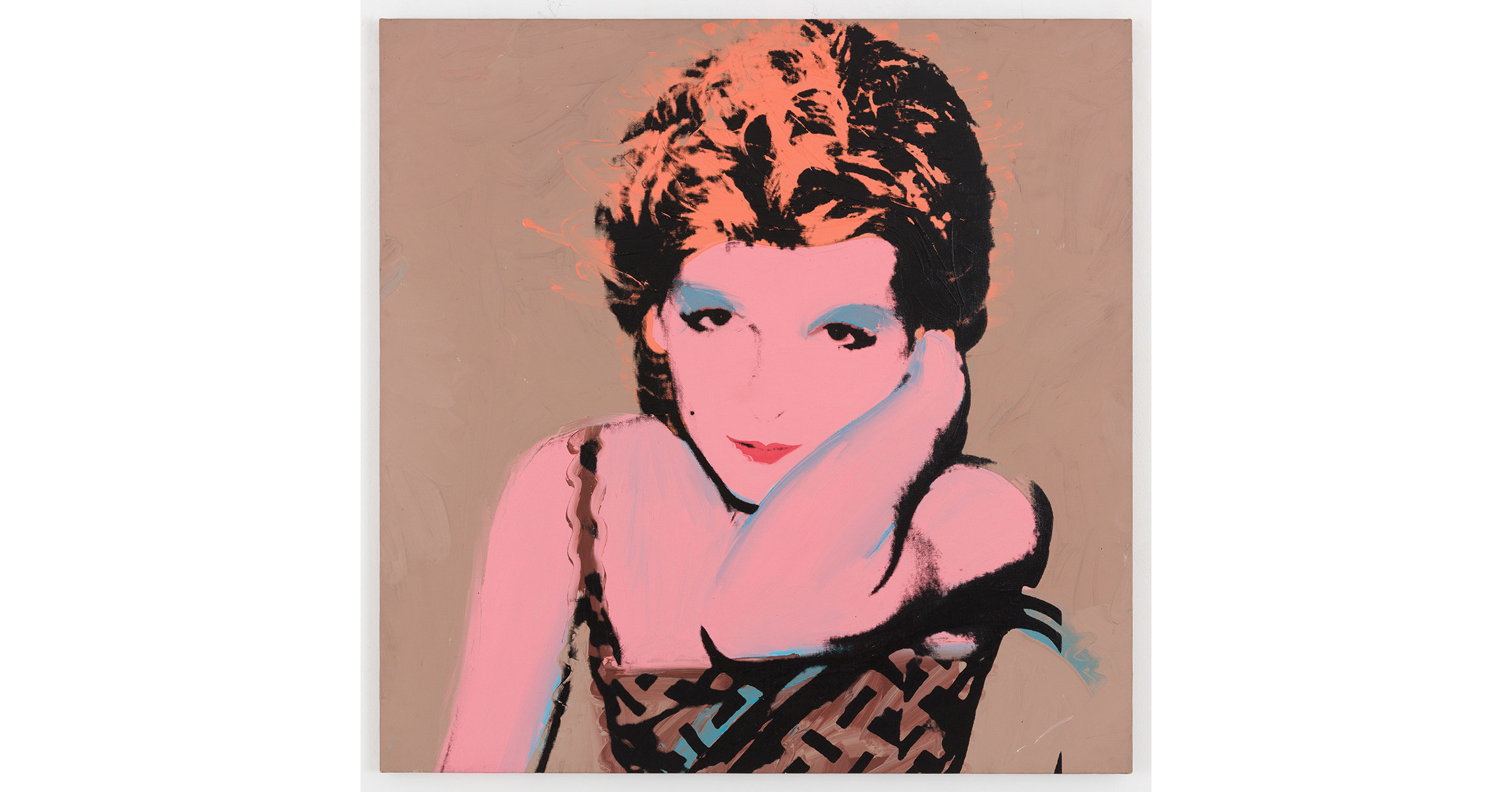 In sight September 102022-January 2, 2023the exhibition Pop to Now: Warhol and his Legacy, developed in partnership with Aktion Art, features selected works by Warhol, Basquiat and Haring and tracks their influence on pop culture, music, fashion and art through a mix of works on canvas, as well as unique objects and memories of the heady years of the Pop Art Movement in today’s cultural landscape of NFTs (non-fungible tokens), digital and data-driven art.

The exhibition begins with the iconic Warhol portraits of the Bechtler family from the Bechtler Museum of Modern Art, painted in 1973. Celebrating their 50th anniversary in 2023, these family portraits from the museum’s collection are complemented in the exhibition by nine other portraits of the founding father of Pop Art, many of which come from the personal collection of Warhol’s famous muse, Jane Holzerand in partnership with Kasmin Gallery. Holzer, film producer, actress and model, was introduced to Warhol by vogue editor Diana Vreeland in 1964. She appeared in some of Warhol’s early films and has since become a well-known art collector and real estate entrepreneur. Its world-renowned collection includes some of Warhol’s most important works, as well as works by Basquiat, Haring and a range of contemporary and top notch artists. In addition, a collection of memorabilia, including record album covers, commissioned magazine works, advertisements and limited design fashion items from the period, provide these works with cultural context.

“While we are a museum founded on celebrating the European modernist moment through our core collection, we are emerging as an institution that seeks to be accessible and of its moment, striving to explore the global heritage of modernism through through living contemporary artists,” said Todd D. Smith, executive Director. “The inclusion of contemporary artists who work with NFTs gives us the opportunity to introduce Charlotte and our visitors to evolving technology and emerging artists inspired by modern art.”

Ryan Wilson, known as ThankYouX, is a pioneer of the digital art era and creator of “phigital” (physical in combination with digital) art. He first made himself known in the streets of Los Angeles in 2009 for his great iconic stenciled graffiti tributes to Andy Warhol, signing “Thank You X” underneath in an anonymous gesture of gratitude for Warhol’s rebellious aesthetic of integrity. More recently, he has paved the way for the explosive landscape of NFTs, creating both paintings incorporating NFTs into their canvases, as well as immersive NFTs set to music composed by a music pioneer. Hans Zimmer. In addition to his NFT work on display, ThankYouX will premiere a unique mural created as part of the exhibition, conceived as a gesture towards his artistic roots, inspired by Warhol.

by Kristin McIver the multidisciplinary conceptual practice includes sculpture, painting, sound and installation. Using devices such as language, light, mixed media and new media, the works explore themes of identity and celebrity within the context of participatory and consumer culture. His works presented in the exhibition are portraits composed of interpretations of abstract data from the famous works of Warhol.

To complement the exhibition, Kevin HEES, a contemporary of Basquiat, incorporates acrylic, oil and paint stick on canvas and NFT to portray universal concepts related to geometry, music, science and numerology. HEES’ work is known for his use of colored circles, geometric shapes and his signature circle and three lines of marks which represent the number seven, symbolic of the ingredients of life and art. His deconstructed styles, his raw canvases, his use of pastels, his literature, his poetry, his symbolism and his spirituality are inspired by the immediacy of Basquiat’s approach to artistic creation and his embrace of music and of pop culture.

Pop to Now: Warhol and his Legacy, developed in partnership with Aktion Art, is supported by the Infusion funds, the City of Charlotte, the Carolinas Foundation and Bank of America. Additional support provided by the North Carolina Arts Council and the Arts and Science Council.

About the Bechtler Museum of Modern Art

The Bechtler Museum of Modern Art is the only museum in the Southern United States exclusively dedicated solely to European and American modern art and its legacies. Capturing a remarkable era in the history of art from the Zurich-based Bechtler family collection, the collection of the Bechtler Museum of Modern Art includes works by some of the most important and influential figures of Modernism, including Alexander Calder, Le Corbusier, Edgar Degas, Max Ernst, Alberto Giacometti, Barbara Hepworth, Jasper Johns, Paul Klee, Alfred Manessier, Joan Miro, Kenneth Noland, Pablo Picasso, Bridget Riley, Nicolas de Staël, Andy Warhol and a host of other 20th century notables. The museum, designed by Swiss architect Mario Bootshighlights the iconic Niki de Saint Phalle The Great Firebird on the Ark at his entrance. Located in the heart of Uptown, the Bechtler is a bright community space created to inspire and engage new visitors and long-time supporters.