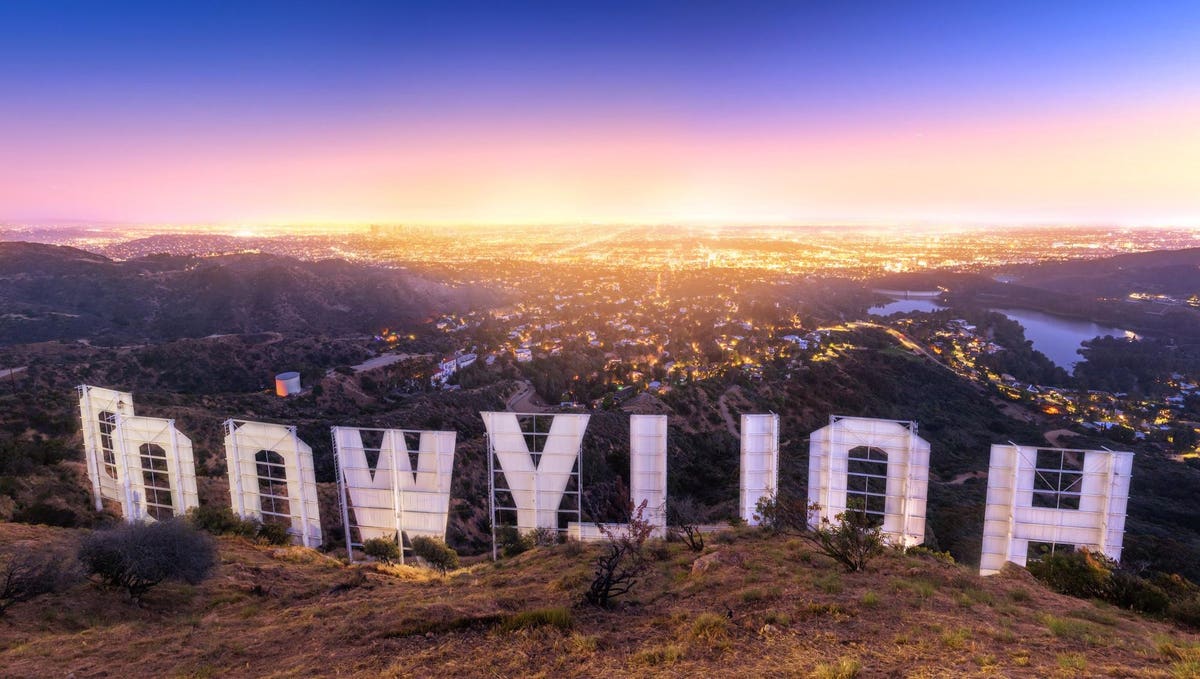 Hollywood and the entertainment industry as a whole have always had a reputation for having artists, talents, and executives who are very familiar with the plastic surgery industry. With a record first half of 2021, Americans spent more than $8.7 billion on cosmetic plastic surgery, according to data from members of the Aesthetic Society using Aesthetic Neural Network (ANN) data, powered by Ronan Solutions. I look at Hollywood’s impact on the booming industry.

Trends historically stem from what we see in media and society. A silent social pressure that is exacerbated when we watch content or consume media. As identified, there has been a massive surge in the cosmetic surgery industry with record earnings.

“2021 has been a unique year for our specialty given the COVID-19 pandemic and adapting to the various changes it has brought about,” said William P. Adams, Jr., MD, president of The Aesthetic Society. .

“Demand is higher than ever and is unlikely to diminish in the new year. Yet our members are an elite group using the safest and most advanced techniques. 2022 will give our members even more opportunities to provide the safest care to the growing patient population.”

Interestingly, there’s also a body-positive push from Hollywood that — deliberately or not — works against aesthetic enhancements. With Jane Fonda as an example, in a recent interview with Vogue she pointed out that she was “not proud” to have a facelift and at the time she feared that if she continued to do procedures she might have looks “distorted”.

“I don’t do a lot of facials. I don’t spend a lot of money on face creams or anything like that, but I stay hydrated, I sleep, I move, I stay out of the sun, and I have good friends who make me laugh,” Fonda said. “Laughter is a good thing too.”

Many female celebrities have also spoken out against enhancements in recent years after most have tried one or the other. Nicole Kidman, Courteney Cox, Salma Hayek, Julia Roberts, Angelina Jolie, Meryl Streep, Pink, and Jamie Lee Curtis, among others.

Halle Berry admitted to feeling pressured to have plastic surgery in a Yahoo! Beauty interview.

“I’m not going to lie and tell you that these things don’t cross my mind, because someone always suggests it to me,” she said.

“You know, if you just did a little this and that, lift that, then that would be a little better. It’s almost like crack that people try to force on you. That’s what I feel.

Berry added: “‘When you see everyone around you doing it, you have those moments where you think, ‘To stay alive in this business, do I have to do the same thing?'”

“Aging is natural, and it’s going to happen to all of us,” she said. “I just want to always look like myself, even if it’s an older version of myself. I think when you do too much cosmetic stuff, you sort of become someone else.

Talk to Gohar Abrahamyan, Associate Certified Physician (PA-C) in practice since 2004. Earned a BSc in Cellular and Molecular Biology with a minor in Psychology in 2001 from California State University of Northridge and an MSc in Medical Studies from Western University of Health Sciences in 2003.

She obtained her certification in medical aesthetics in 2007 and has spent countless hours training at some of the best dermatology and cosmetic surgery clinics in the heart of Beverly Hills and around the world, which has allowed her to acquire in-depth knowledge in the field of aesthetics.

Today, Abrahamyan has over 15 years of experience in the field of medicine and medical aesthetics. She has found a way to transform the faces of many familiar faces and her patients using a minimalist approach and has mastered the art of non-surgical facial contouring. She has also been a guest speaker at numerous aesthetic training sessions nationwide.

Of record numbers and Hollywood influence, she said, “Enduring beauty isn’t about looking artificially young, it’s about allowing your appearance to represent the youth you feel on the inside. I founded Go Flawless Now in 2007 on the principles of honesty and personalized beauty. We specialize in an innovative and minimalist approach to new-age medical aesthetics while delivering optimal results achieved through years of expertise and education.

“There’s definitely that stigma when you see these completely disconnected and overdone jobs on people. It looks awful and it’s not something we tolerate.

“I think it’s becoming more and more obvious to people, which is why revenue has grown so dramatically with another record year expected this year.”

Abrahamyan was adamant that injectors in the past were deeply driven by money and modified people who didn’t need any modifications. Causing visible defects sometimes after the procedure.

“Most injectors are trained to be injectors and nothing more and they don’t want to do anything else. I am a clinician with nearly 20 years of experience in pediatric and adult neurosurgery who still takes trauma calls at Cedars Sinai Medical Center. I treat my aesthetic patients ethically without giving them any complexes. I will quickly turn patients away if I feel they don’t need anything. This is the opposite of what most injectors/clinicians do.

She continued, “It’s important as an industry that we recognize this and consistently apply best practices, regardless of the monetary gain.”

Abrahamyan is recognized as one of the top 100 aesthetic injectors in the United States and has been featured in over 100 publications including Forbes, Vanity Fair, MarketWatch, NBC and Yahoo. She now also focuses on scientifically researched luxury skincare lines and is the creator of RX Renew, a scientifically researched and ethically sourced product that focuses on creating natural-looking lip optics. .

With a record second half of 2021 expected to be announced shortly, and another estimated record year for 2022 looking likely, the industry shows no signs of slowing down. Still, we’ll see if the popular trend for aesthetic enhancements continues if Hollywood A-listers start promoting natural beauty more.